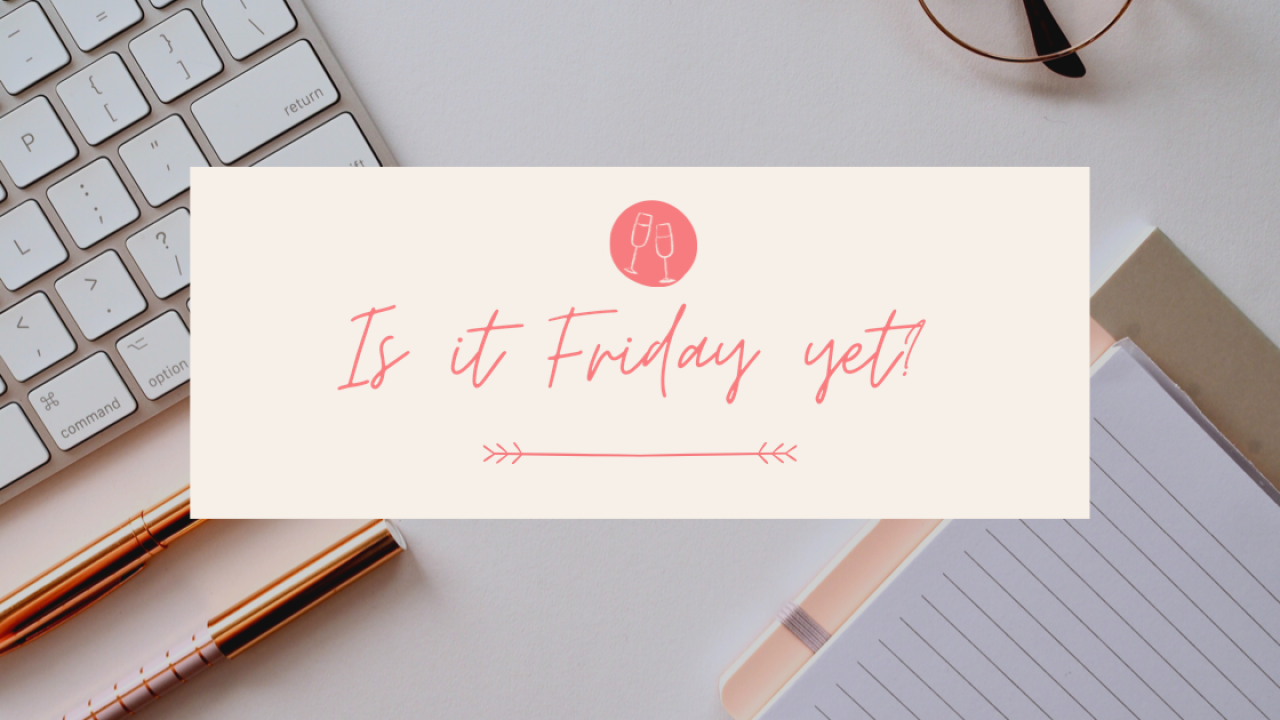 I haven’t read this genre for such a long time, but decided I fancied a change from psychological thrillers when I spotted the book on sale in ASDA.

Izzy White finds herself in danger one evening when, while walking home from work, she is confronted by an assailant after she goes to the aid of an injured prostitute. The notorious and wildly attractive Theo Kane swoops to her rescue, and the flame of attraction between them is instant.

The story begins so promisingly, although a little far-fetched, with the swoon-worthy Theo basically stalking Izzy both at home and in Las Vegas, when she jets off on a girls holiday with her friend and roommate Jess. He appears to be utterly obsessed with Izzy, and the feeling is mutual.

But Theo has issues. He cannot handle being touched after a traumatic childhood filled with abuse at the hands of his father. Izzy, in her turn, is recovering from a rape ten years earlier. Although they both want to be together, neither is willing to confront their demons and give their relationship a real chance.

From here, things get increasingly messy, and Theo becomes a bit of a liability, in all honesty. First of all, Izzy loses her job and the respect of her manager, after Theo loses his temper catastrophically at the hospital. Then, he (unwittingly, I might add) invites her rapist to his club to incite a reaction from her. When this plan fails drastically, he punches her in the face when she unexpectedly touches him.

This in itself is bad enough. But it gets worse. Instead of apologising, he goes on to kill her rapist after beating him to a pulp.

It doesn’t stop there. When Izzy needs him the most, he takes the self-pitying route and does a runner!

Of course, there is a happy ending, but the ridiculousness of the plot lead to the 3-star review. Other than that, it is well-written and will probably appeal to fans of the genre.

Personally, I was also hoping for better sex scenes. While being restrained is hot, a lack of foreplay isn’t! But that’s just me. 🤷🏻‍♀️

Hellooooo! Remember me? I’m back, at last! Yes, I know. You thought I’d disappeared for good. To be honest, so did I. I completely lost my writing mojo for a while back there.

When you last encountered me, I was attempting to get my life coaching business off the ground. At first, I was extremely enthusiastic and raring to go. But it is so easy to become disillusioned when faced with obstacle after obstacle. As I currently work Monday – Friday at my day job, it is difficult to find the time to commit to anything else, and what I assumed would be fantastic turned out to be a flash in the pan.

I still want to be a freelancer though, and it took eight months of soul searching to finally settle on my future career.

If you need a proofreader, I’m your girl. My website is currently under construction and I’m extremely excited about this. I have oodles of experience and am very meticulous and passionate about proofreading.